What is Play Therapy?

Written by Massiel Frias on June 9, 2015. Posted in Children services

Play is the way children naturally communicate. Children under 12 can have issues developmentally expressing their stories, feelings and making sense of their pain.  In play therapy we use this natural ability to help children work through their inner deeper, troubling conflict.  In some sessions, we as the therapist decide what the child needs to work on and other times we use a child centered approach where we trust the child to guide us in the issues troubling them the most.

Dr. Landreth,  a pioneer in Play Therapy stated ““In play therapy, toys are like the child’s words and play is the child’s language”.  Plato stated ” “You can discover more about a person in an hour of play than in a year of conversation”. 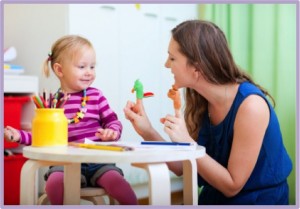 At The Wellness Center we have Licensed Counselors, Registered Play therapists and Licensed Social Workers available for all ages and issues. We are trauma informed, specialize in severe trauma, abuse, and grief. Call us today at (401) 461-WELL so we can help you get your child back to a confident and happy child. 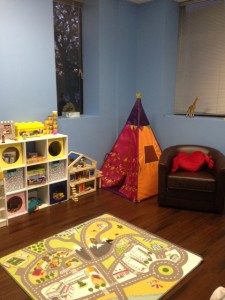 Young children, toddlers, and preschoolers know when bad things happen, and they remember what they have been through. After a scary event, we often see changes in their behavior. They may cry more, become clingy and not want us to leave, have temper tantrums, hit others, have problems sleeping, become afraid of things that didn’t bother them before, and lose skills they previously mastered. Changes like these are a sign that they need help.
Here are some ways you can help them.

Rethinking Alcohol: Can Heavy Drinkers Learn To Cut Back? 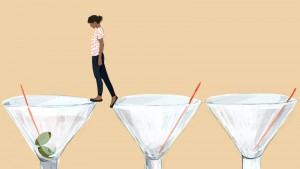 The thinking about alcohol dependence used to be black and white. There was a belief that there were two kinds of drinkers: alcoholics and everyone else.

“But that dichotomy — yes or no, you have it or you don’t — is inadequate,” says Dr. John Mariani, who researches substance abuse at Columbia University. He says that the thinking has evolved, and that the field of psychiatry recognizes there’s a spectrum.

Problems with alcohol run the gamut from mild to severe. And there are as many kinds of drinkers along the continuum as there are personality types.

How Meditation Can Help You Navigate Grief

Written by chan on May 14, 2013. Posted in Blog, Meditation, Uncategorized 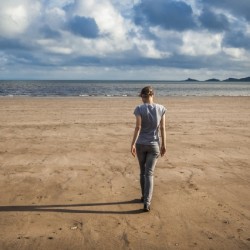 Grieving the loss of a loved one can be a horribly lonely experience. It is natural to assume that others don’t really understand or “get” our loss. Although we hope to find people who can truly understand and identify with our stories, be it via support groupsor self-help books, we rarely find the mirrors we seek. It seems we are more prone to focus on the differences than the commonalities we share, as though the comparisons we make somehow legitimize the degree of our pain. Questions such as “How old was he?” or “Had she been sick very long?” are typical as people seek to compartmentalize the experience and find a means of separating from it. Sometimes we even find ourselves trying to quantify whose loss was harder or more painful by making similar comparisons. It is the unlikeliest and perhaps most unfortunate of competitions.